NORTHFORD, CT -- It's hard to believe, but the BEAST Tournament Series has already reached event #5 of the 2019 season. To date, the BEAST league has seen hundreds of NCAA Coaches and Scouts take in events such as the River Rats Jamboree, ECC Labor Day Cup, NJ Avs Classic, and the Rifles Tournament. With still three events left following this weekend's showcase in Connecticut, the BEAST league is expecting to set new records in just its third year of existence.

As for this weekend, the Junior Bulldogs are set to host an event that has continued to grow with each and every year. With over 125 games set to be played at nine different rinks, the BEAST teams and a handful of other strong midget programs will be taking over the state of Connecticut.

"We are excited to host the 5th Annual Junior Bulldogs Jamboree," said Junior Bulldogs director Jon Bellonio. "It is always nice to get some of the best in the country to come to Connecticut. With the Beast League and some other non-Beast teams coming to the event, we should have some really good games with tons of exposure!”

Below you will find the current BEAST league standings, as we begin to turn the page to October. While there are just three events that will take place next month, each one has already built up a strong sense of anticipation. 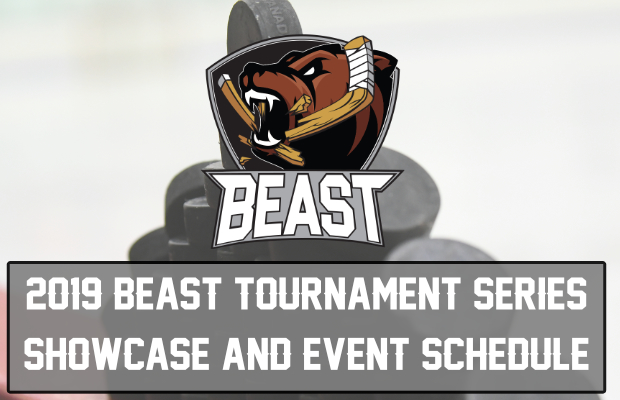