BOSTON, MA -- The BEAST Tournament Series (BEAST) is pleased to announce the addition of a full season division for the upcoming 2020-21 season. This showcase series will provide some of the country’s top midget teams at the 18U, 16U, and 15U levels, competing against top competition throughout the months of December, January, and February.

Located in the Northeast and Mid-Atlantic regions of the United States, the BEAST celebrates its 4th season this fall, having established itself as the top showcase league for U18, U16, U15, and U14. Simply put, in just three seasons, the BEAST league has set a new standard, and this is proven through both NCAA Commitments and National Championships.

The BEAST league has seen over 215 players make their NCAA Commitments since 2017, with over 95% of these players advancing to Division I colleges and universities.

The BEAST league has also seen many players advance to play at the highest levels of junior hockey in both the United States and Canada.

Stay tuned over the next few weeks as we announce all of the teams that will be competing in the split season and full season divisions of the BEAST Tournament Series. 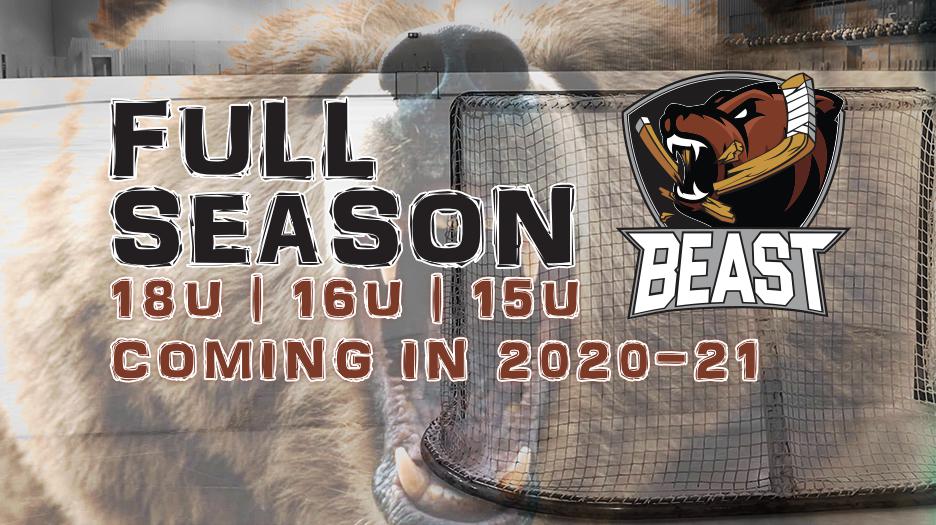