AMHERST, MA -- With the final horn, the 2018 BEAST Tournament Series has come to a close. In just its 2nd season, the BEAST league continues to set the standard. From Division 1 commitments, to the exposure the league provides to its players, nothing comes close to what the BEAST has to offer. The players are the priority, whether it's scheduling with their best interests in mind, or playing in high-end venues, it's the players who are reaping the benefits and goals set forth by the league.

Speaking of goals, while a pair of programs won their first-ever BEAST titles this year, the North Jersey Avalanche made it 2 for the 2 at the U16 level.

"The key for us was consistent growth. " said Vinny Smith, the head coach for the U16 North Jersey Avalanche. "Throughout a tough and rigorous early schedule we needed to grow as a team. Our style of play is based on skill and detail. That takes some time to progress and against the top teams that the BEAST provides, it was pushed every game. We were battle tested and out mindset of win and learn throughout the regular season helped us as we came into the playoffs. The combination of experience against the best teams in the country and a focus on winning for each other is what gave us a championship. The BEAST provides us with exactly what we want as a program. The best competition country-wide with maximum exposure. 15 of our BEAST games were against top-25 ranked teams. Half of those were against top-10 teams in the country. From a competition standpoint it’s the best you can get hands down. Our players have played in front of over 200 scouts from college, to the USHL, NHL, and more. The HPHL vs. BEAST event was the highest scouted event the East Coast has ever seen."

As Smith mentioned, it's all about playing the top teams, not just in the league, but in the country. This is consistent at every level, and it's very apparent in the top tier of the BEAST, the U18 division. The Selects Academy U18 squad just won their first BEAST title on Sunday, finishing the season with an overall record of 7-3-1 (regular season and playoffs combined). Despite entering the playoffs as the #5 seed, the Selects winning it all shows the strong level of parity and just how competitive the league truly is.

"As a program you are constantly seeking the highest levels of competition to push your players and teams and to help them grow," said Chris Uber, the head coach for the U18 Selects Academy. "I would put our strength of schedule up against just about anyone's through these first 2 months and our participation in these BEAST events has a lot to do with that. When you combine the elite level of competition with the kind of exposure these players are getting playing at quality venues in front of so many junior, college, and pro scouts, it is a great set up for both player development and advancement. Like every team I think it took us some time at the start of the season to begin finding our identity as a group and for individuals to understand what they needed to do to help us work towards achieving our common goals."

Wrapping things up with another first-time champion, the Neponset Valley River Rats U15 team was the only group to go completely undefeated throughout the regular season and the playoffs.

"Our success is simple, highcharacter kids that are willing to learn and make mistakes," said Ben McManama, the head coach for the U15 Neponset Valley River Rats. "Communication between myself and the players is huge. I know we are good when I get annoyed by the amount of questions the kids ask me. As a coach, it’s important to understand that these are 15 year old boys and you never know what kid will show up day to day."

As you can see, each division is different and unique in its own way. Simply put the players are growing up as they work their way from U15, to U16, to U18. The league is young, but it's only getting stronger and it's the extra details that set it apart.

"We as a program couldn’t ask for more," concluded Smith. 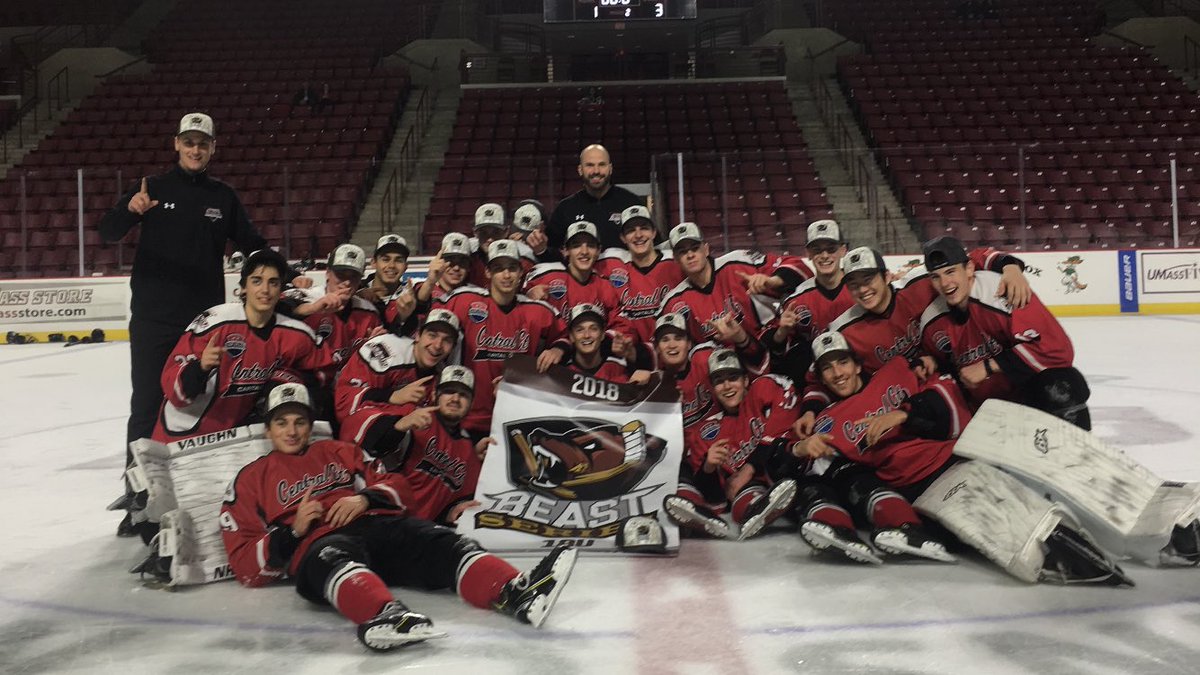 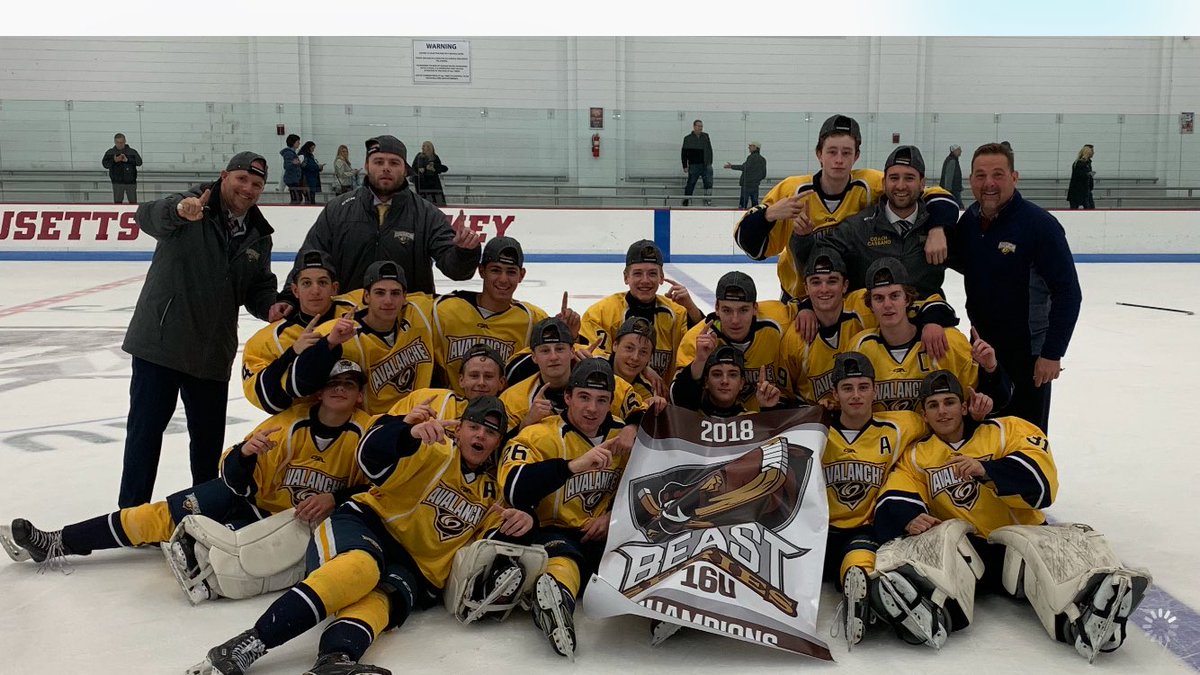 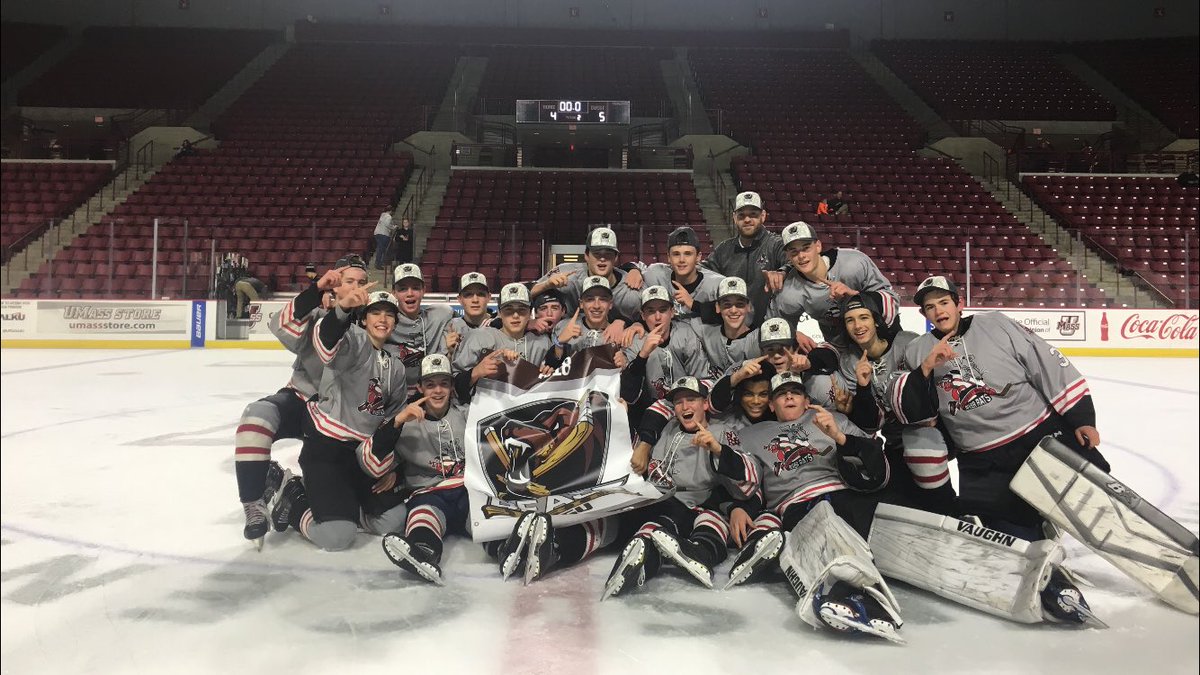